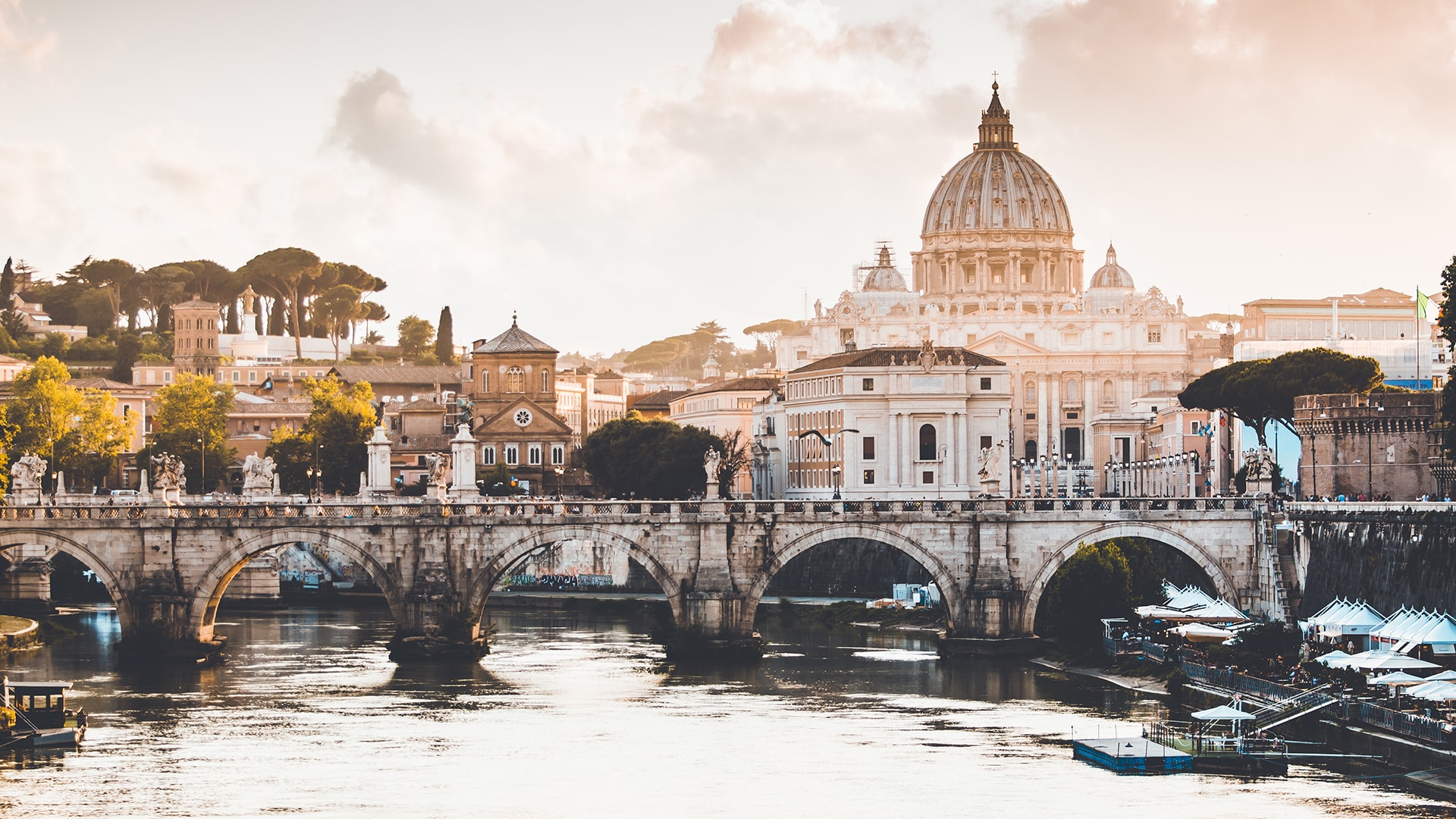 The fine art of living

The best way to custom travel to Italy, in private, everything organized down to the smallest detail.

You’ve reached the land of Dante, Michelangelo, Leonardo and Botticelli—but also the world’s most famous vine varieties. Take a sidewalk table and sip a lush aperitivo; sleep in exquisite villas that now offer rural accommodations. Italy is also a Medieval land, featuring cobblestone lanes in smaller cities, peppered with trattorias and boutiques. Other cities boast churches and palaces evincing radiant baroque raiments; many are historic sites where history-book names are exhibited in the form of priceless canvases and sculptures. 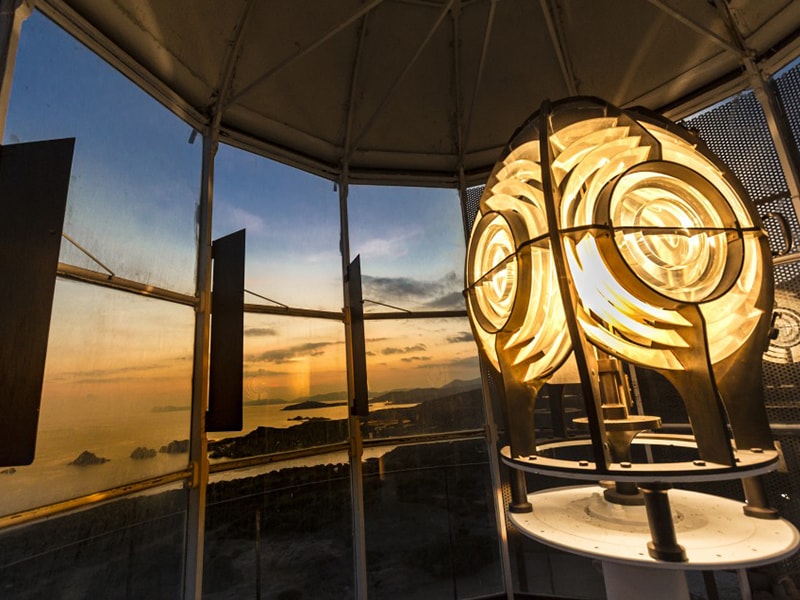 Lodge in an entirely isolated lighthouse, atop formidable cliffs in Sardinia’s south. 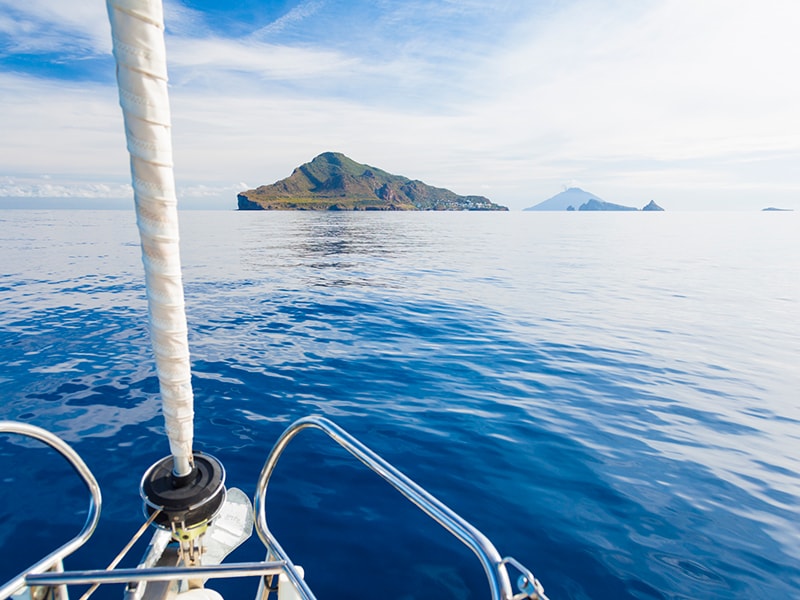 Yacht excursion to the Aeolian Islands. 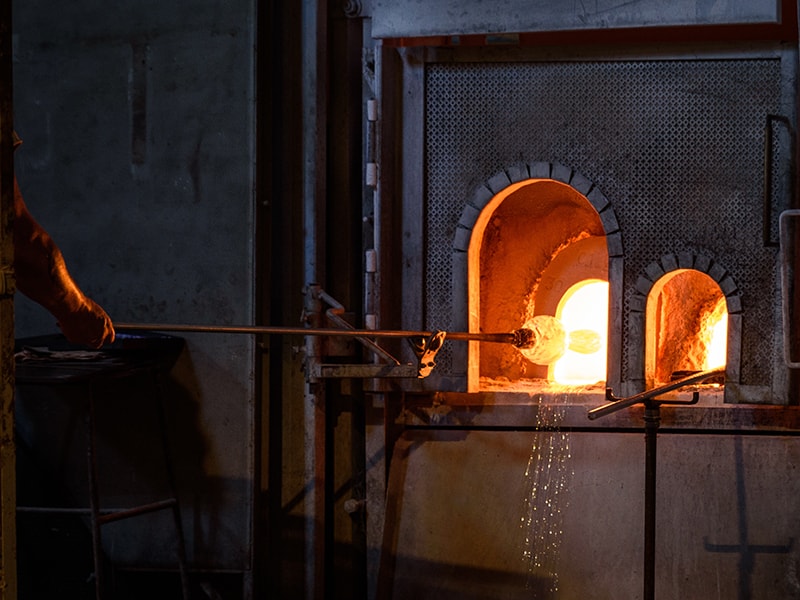 The VIP entrance to an artisanal glassblower’s studio, currently given over to fashioning Versace Home crystal pieces. 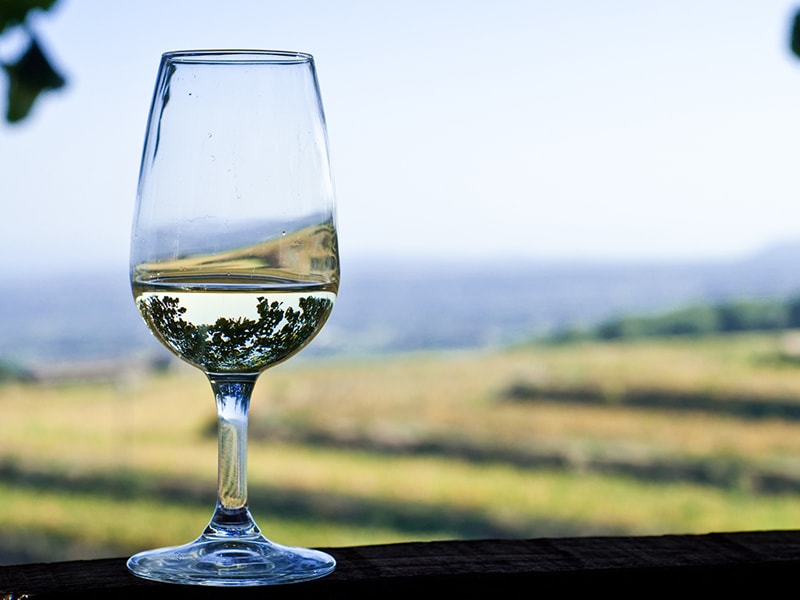 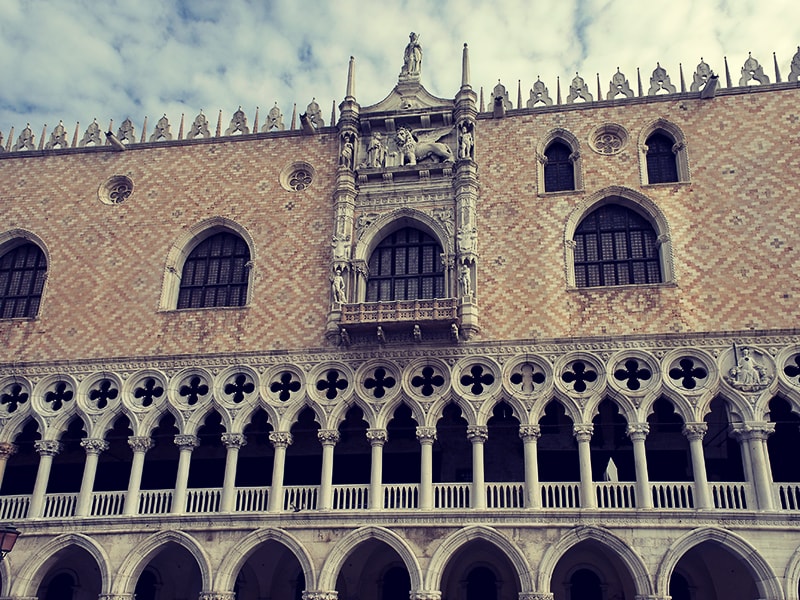 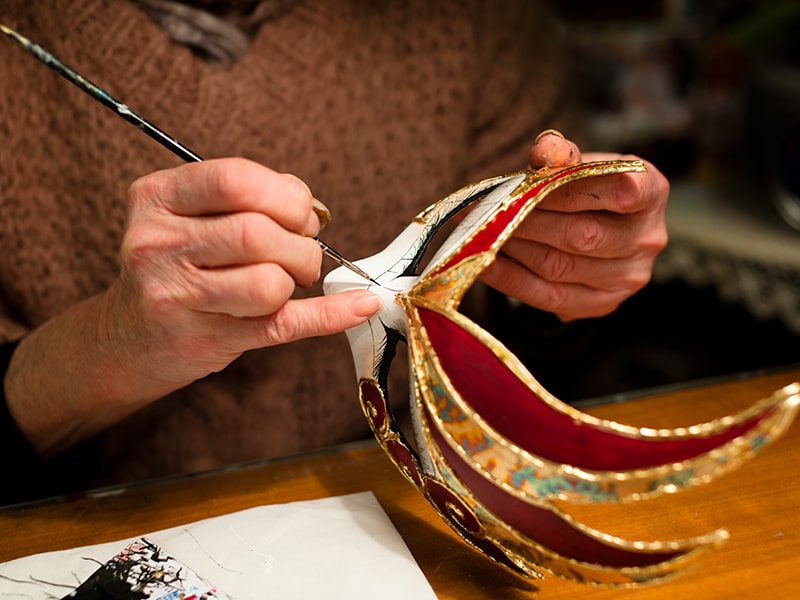 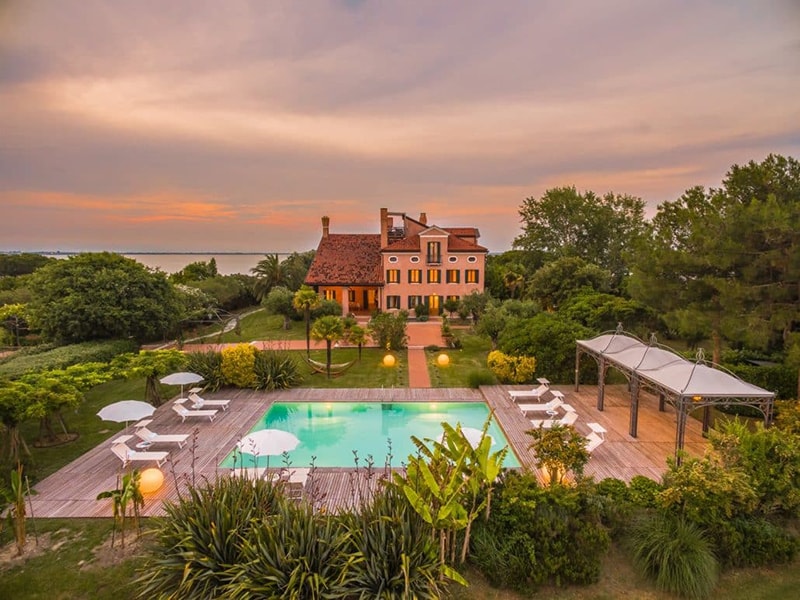 Chill out on private Santa Cristina Island, only accessible by motorboat.

Surrounded by seas, shielded to the north by the Alps, Italy generally enjoys pleasant temperatures year-round. That said, summers are hot and winters cold, especially in mountainous areas.

The best times for traveling to Italy are spring and autumn, with warm agreeable temps brought on by hot winds that originate in Africa.

Opera Festival at the Verona Arena.

In summer from mid-June to early-September, the beautiful city of Verona hosts Italy’s most prominent Opera festival, at its namesake arena, that happens to be one of the most marvelous amphitheaters from the Ancient Roman era. It’s a once-in-a-lifetime chance to enjoy one of the rarest and most elaborate artistic genres, live. Let yourself go when they do the balcony scene in Romeo e Giulietta.

Spend the night on Santa Cristina Island, part of greater Venice. In contrast to that city’s crowds and mass tourism, there is still an island that until recently was all but a secret. The sole access is by motorboat and the best time to visit is summer, to take advantage of a glorious swimming pool or the services of a private chef; strolls through vineyards or private yoga sessions. Ideal for travelers who love quiet and privacy.

In Sicily, follow in Al Pacino’s footsteps, where key Godfather scenes were filmed.

Go out in an antique car, or even a late-model Ferrari, to visit Tuscan Towns or zoom down the Amalfi coast.

Hire a driver to fully enjoy the private chianti trail, complete with tastings, at a fourteenth-century Tuscan villa’s prestigious cellar.

What about an experience…

There is something in the air of this region –or perhaps it's the water– that makes everything, absolutely everything, run at a different pace from the rest of the world. And by having its own rhythm, it becomes the most seductive place on Earth. Southeast Asia is not...

A cruise to Antarctica can turn out to be one of the most life-changing — and life-affirming — trips of your life, filled with pinch-me moments. Here’s why. It’s a land of extremes and superlatives as the coldest, driest, and windiest continent on Earth with the...

Located right in the heart of Mexico, we can find a state that glows with history, legends and architectural gems. The beauty of its land, the vast cultural offerings, the exquisite cuisine and the ability to transport its visitor to another era, have turned this...