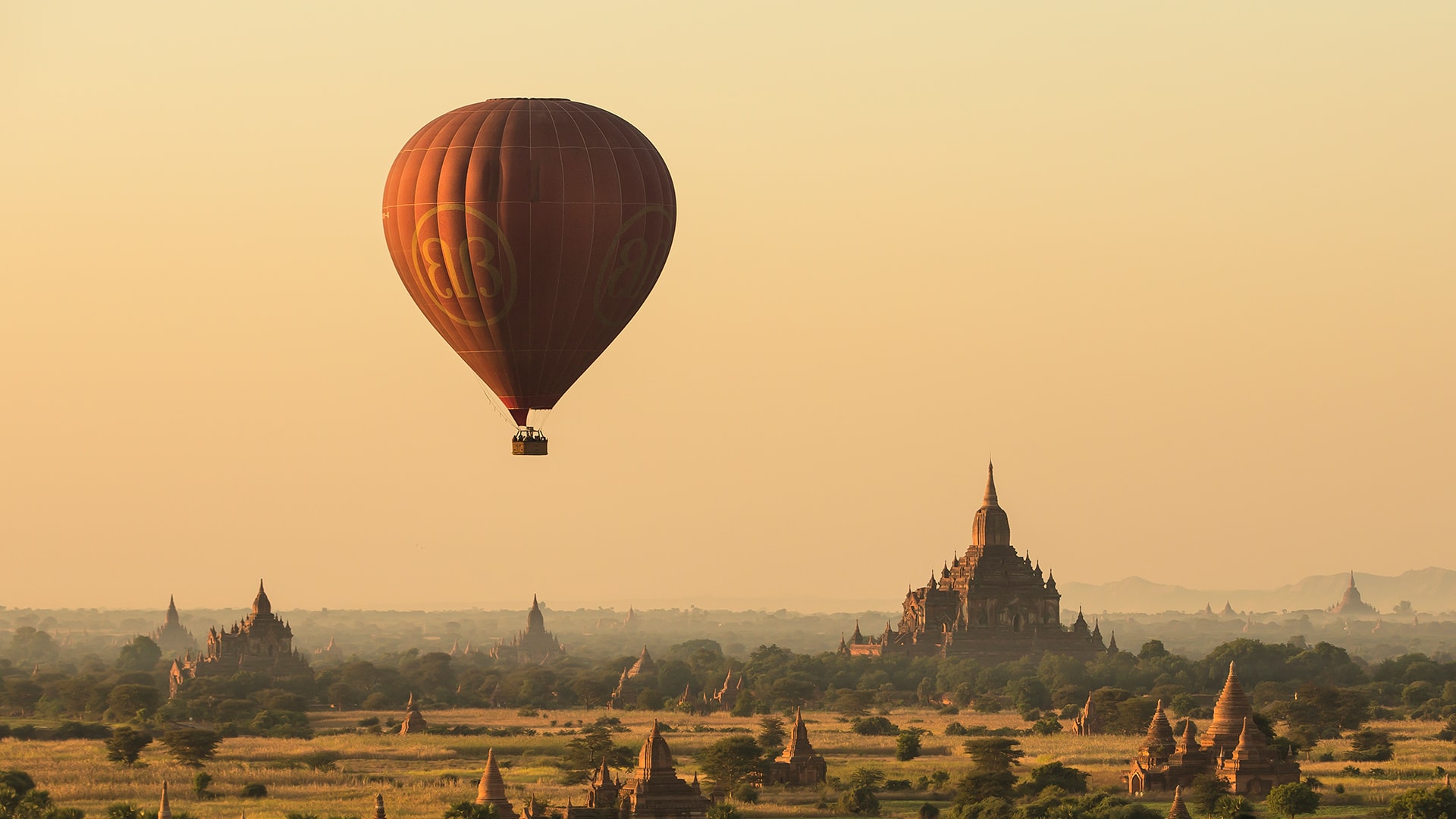 The best way to custom travel to Myanmar, in private, down to the last detail. An unusual place that—after decades of isolation—has opened to travelers and takes them back to colonial splendors and luxuries that many Myanmas consider a southeast Asian belle-époque.

No less an authority than Rudyard Kipling said it best. “Burma [Myanmar’s former name] absolutely doesn’t seem like anyplace you’ve seen.” You’ll get it when you contemplate the nation’s electric-orange sunsets from atop of any of thousands of pagodas on the Bagan plains; carriage rides to colonial piles or by boat down the River Ayeyarwady. Almost every outsider is jealous that women and men run around in marvelous longyi skirts; that makeup with thanaka leads to flawless complexions; and loves that the old ladies still stain their lips and teeth munching on scarlet-hued betel nuts. Another land where smiles really count, Myanmar is a country where close to nothing has changed over time. Your moment there uncovers authentic wonders.

At dawn, board your beautiful balloon and fly over more than three thousand pagodas at Bagan. 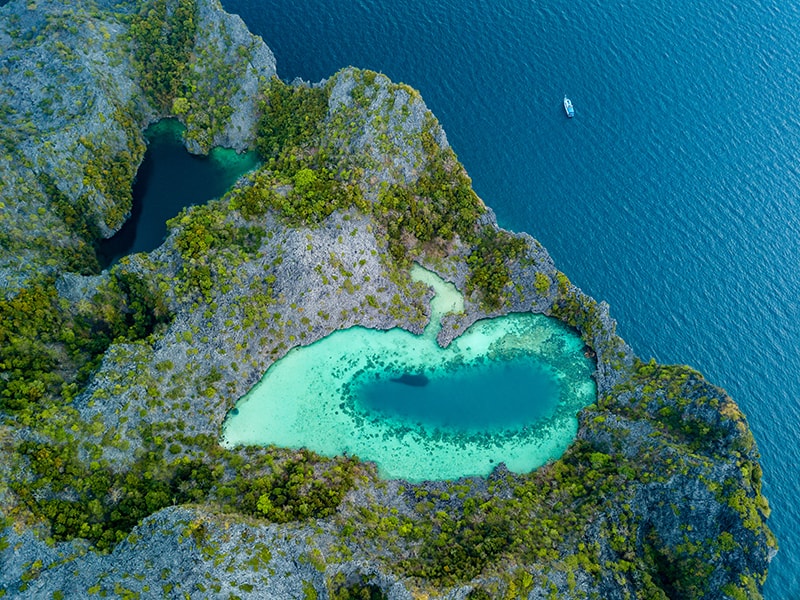 Do some of Southeast Asia’s most splendid deep-sea diving on Myanmar’s gorgeous Mergui Archipelago. Get ready to rub elbows with abundant corals; imposing but gentle whale-sharks; kooky manta rays and some very adorable clownfish. 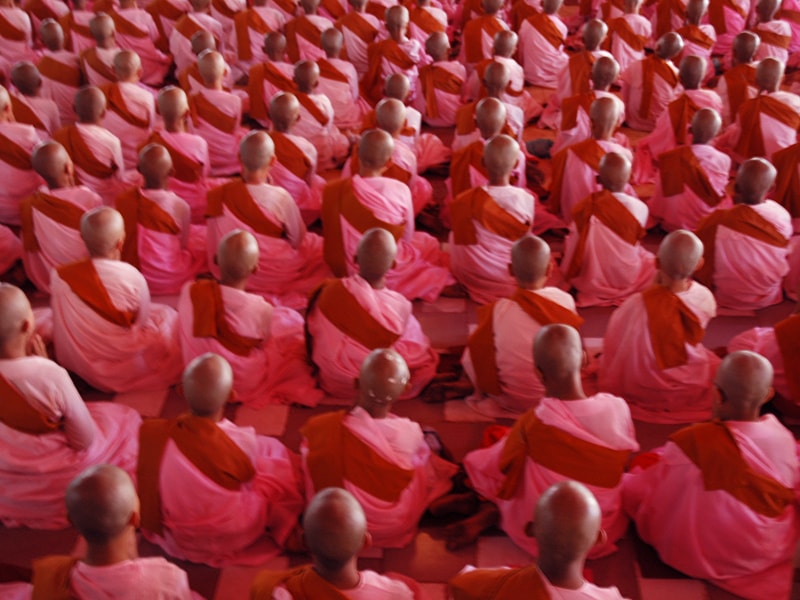 At Sagaing, participate in private observances at an ancient, still-occupied Buddhist convent. Nuns nicknamed the “pink ladies” are your hostesses. 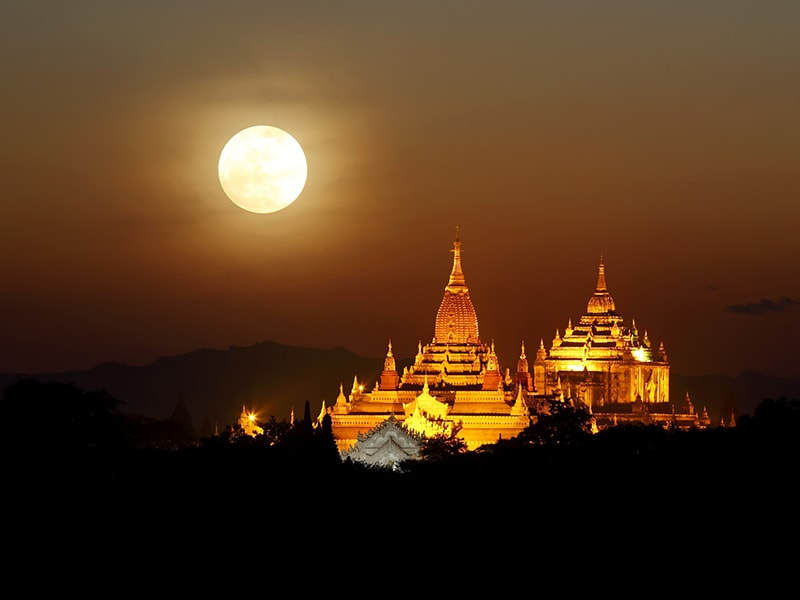 Note how everyone hydrates and stylishly protects their skin from the sun with a natural, centuries-old cosmetic that smells like sandalwood, concocted from water and ground tree roots. It not only owes its renown to fragrance and aesthetic properties but as well to fungicide capacities and use as an unguent for sunburn and even smoother skin.

Another signature and key to Burmese chic is wearing longyi skirts that arrived in the nineteenth century with South Indian immigrants. Worn by both men and women, the garment is something like a pencil skirt, in lamé or silk and gaily colored, falling from the waist to the ankles. The men’s skirt is known as a paso, and skews to discrete tones, ties at the front. Women wear htamein skirts, with livelier hues and that fasten to the side.

Betel nut leaves
When traveling to Myanmar and other Southeast Asian countries you may be taken aback (or delighted) by its people’s taste for chewing betel nut leaves, known locally as paan. Myanmas almost always smile at visitors even after their mouths have been tinted a shocking hue, by leaves credited with digestive properties and fresh breath. That said, betel nut leaves can be addictive as well as harmful to health.

Given its tropical climate, the best time to travel to Myanmar is during the dry season, from October to April. During the period, temperatures hover around 20˚C, rising slightly in March and April, when days measure between six and seven hours of sun and skies are generally clear.

One alternative experience that’s still fun when Myanmar temperatures rise is getting lost on a bicycle in Bagan and taking in amazing daybreak views from the top of one of its thousands of temples. NUBA organizes private dinners nearby to reinforce the attraction and magic of this unique place.

What about an experience…

AMANRUYA, TURKEY The atmosphere of the Bodrum Peninsula makes stress slip away from the moment of arrival. Those who live here seem privy to a secret that many can go their entire lives without discovering: how to live the good life, slow and satisfied, aware of and...

Vail welcomes guests from all over the world to ski and snowboard Vail Mountain.  While we are lucky that this experience takes place outside in the fresh open mountain air, the mountain is still committed to doing their part on keeping guests and employees safe....

Affectionately referred to as the City of Love, Paris has been the inspirational setting for innumerable romantic gestures and marriage proposals. Who could say no surrounded by the illuminated beauty of the Eiffel Tower? Aside from having one of the world’s...