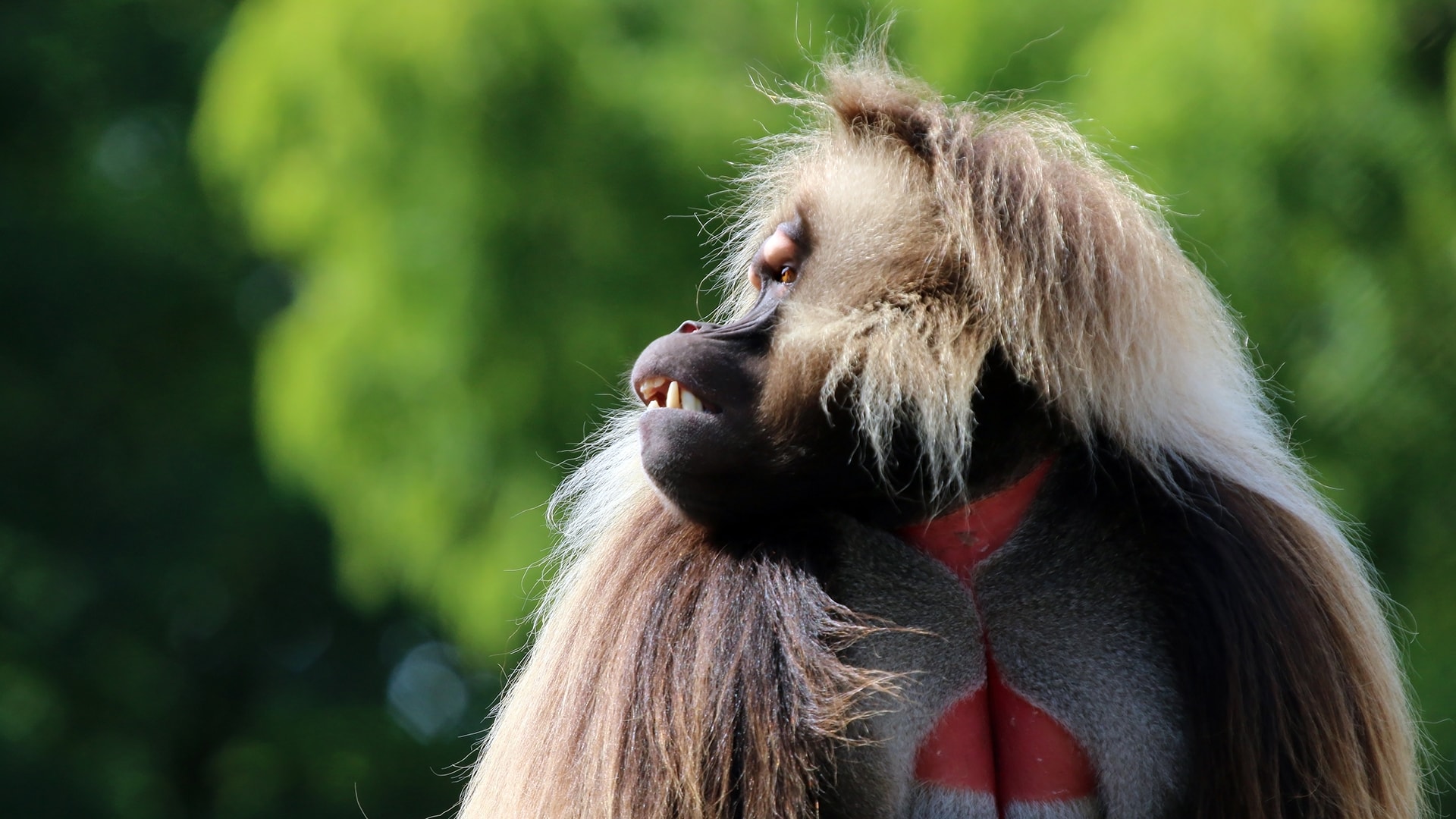 The best way to custom travel to Ethiopia, in privacy, and down to the smallest detail. A different Ethiopia, first-person lived, within the culture’s symbols and myths.

Ethiopia transports you to a world anchored to tradition. Its orthodox Christian churches to this day worship the Ark of the Covenant’s existence; its colorful southern ethnicities sport tanned, tattooed and adorned bodies; traditions endure intact. You’ll marvel before sheared, rugged scarps and terraced cotton fields, lake-chains dyed pink and churches carved out of the stone at Lalibela. There’s a smell of coffee and eucalyptus that lines the changing landscapes in magical Ethiopia. 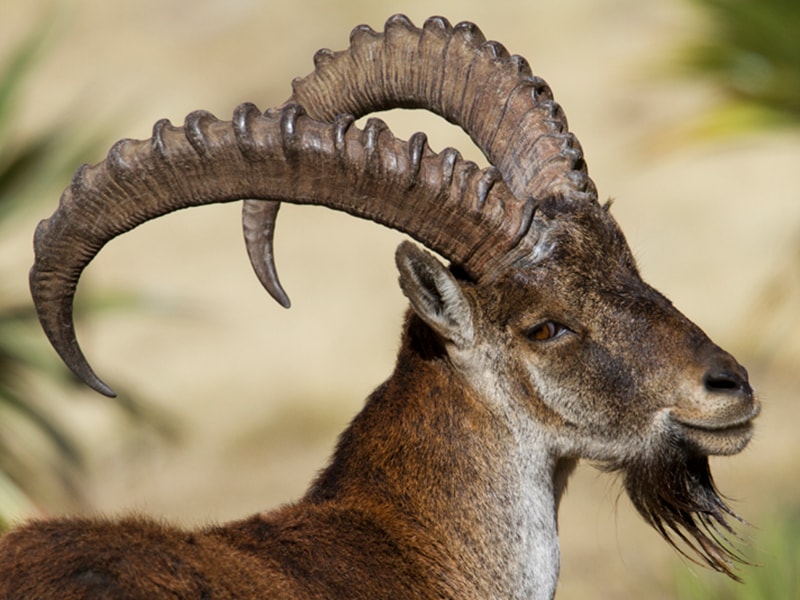 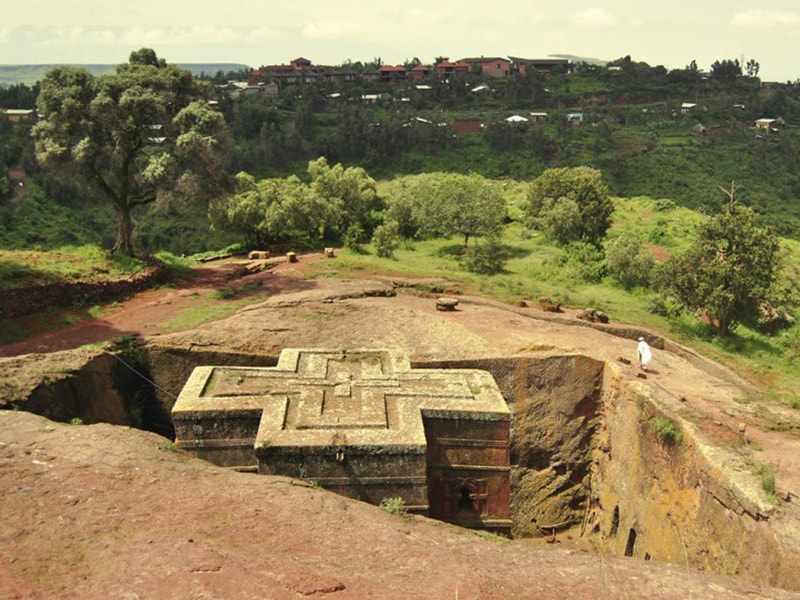 Take in the majesty of the Lalibela golden cross, one of the most noble treasures among African Christianity relics. 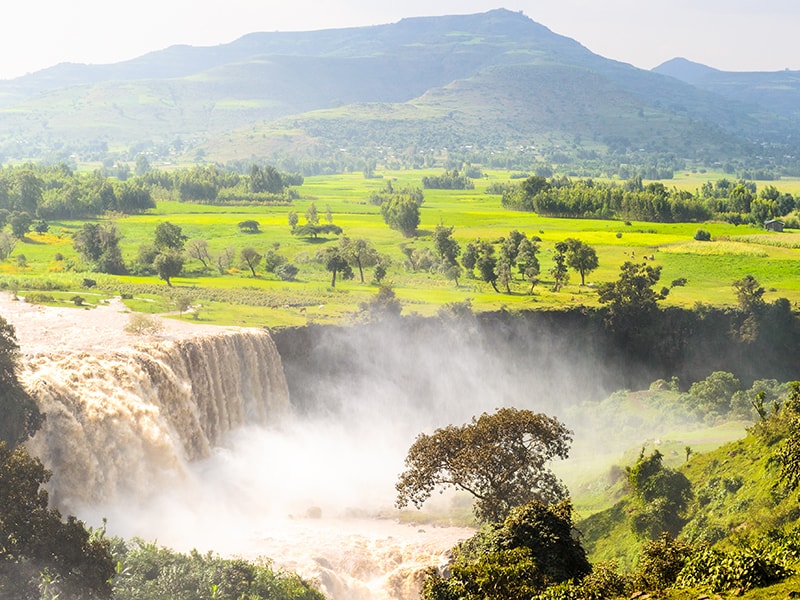 The pathway to Tis Isat Falls, the Blue Nile’s source. 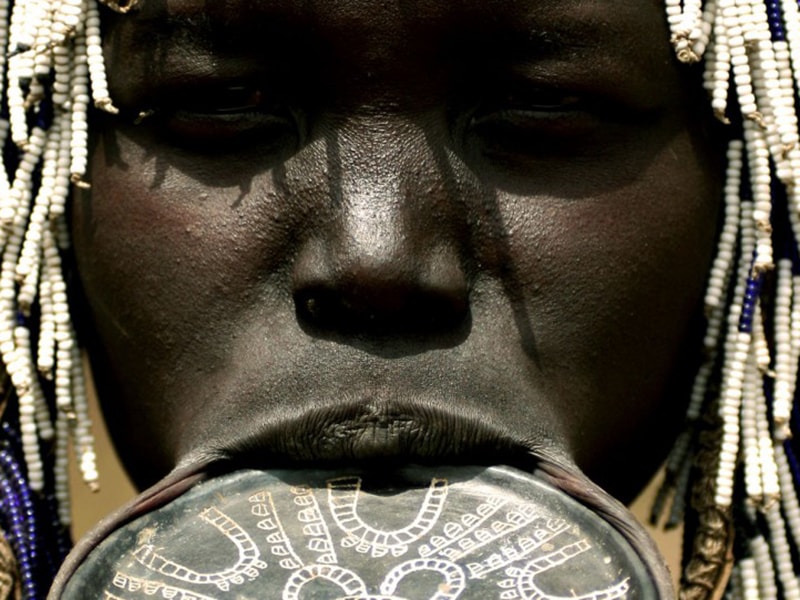 Attending a Hammer nation wedding and the Ukúli Buli ceremony in Turbi. You live a unique family encounter in the south of Ethiopia.

Ethiopia is home to varied weather having to do with altitude and geographic area. Temperatures vary between 13 and 33˚C. In general, the rainy season happens from mid-May to September; spring is driest. Rains tend to taper off quickly and do not impede travel; any time is a good time to travel in Ethiopia.

In spring, specifically April, comes the celebration known as Fasika (i.e., Orthodox Holy Week) in Gondar, sometimes called the “Camelot of Ethiopia.” The buzz of prayers and sacred songs, the worshipers’ white tunics, lit by the tenuous light from candles they bear, the beat of the drum and the jangle of sistro tambourines conjure the holiday’s mystical and pious atmosphere. It’s an Ethiopia must-do if you’re there in season

Get close to the Ark of the Covenant during Mehela, a nocturnal parade held Fridays in summer and that starts out from the Church of St. Mary of Zion. It’s a once-in-a-lifetime opportunity for discovering the secrets surrounding the most coveted relic from the Crusades to the present.

Or experience Ethiopia’s most fervent religious observations at a Timkat (i.e., “epiphany”) that commemorates Christ’s baptism in the Jordan River. It also brings together every Christian church in the nation for several days, in the form of stately rhythms and magical scenes.

How about these experiences? 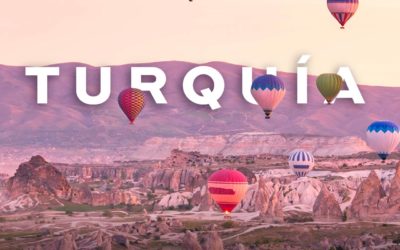 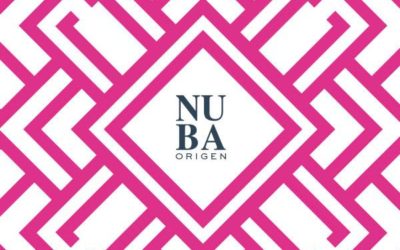 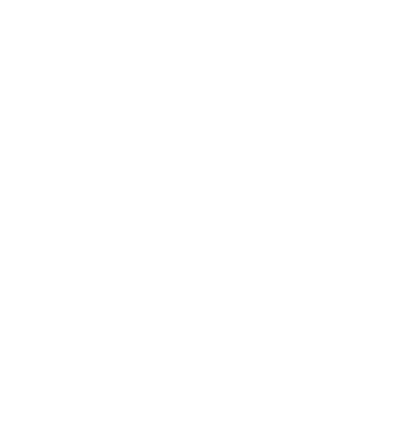 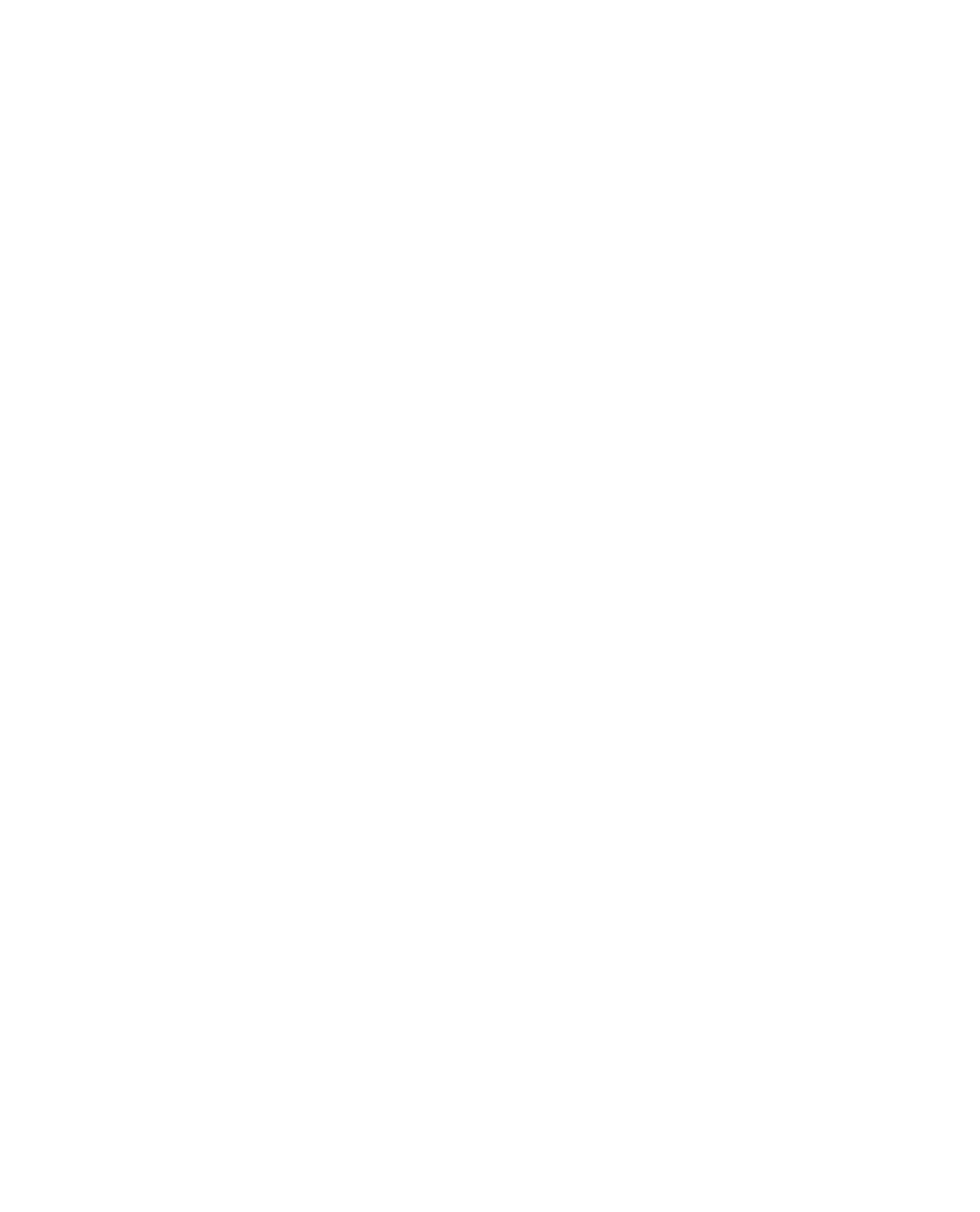