Nambia by Land, Sea and Air 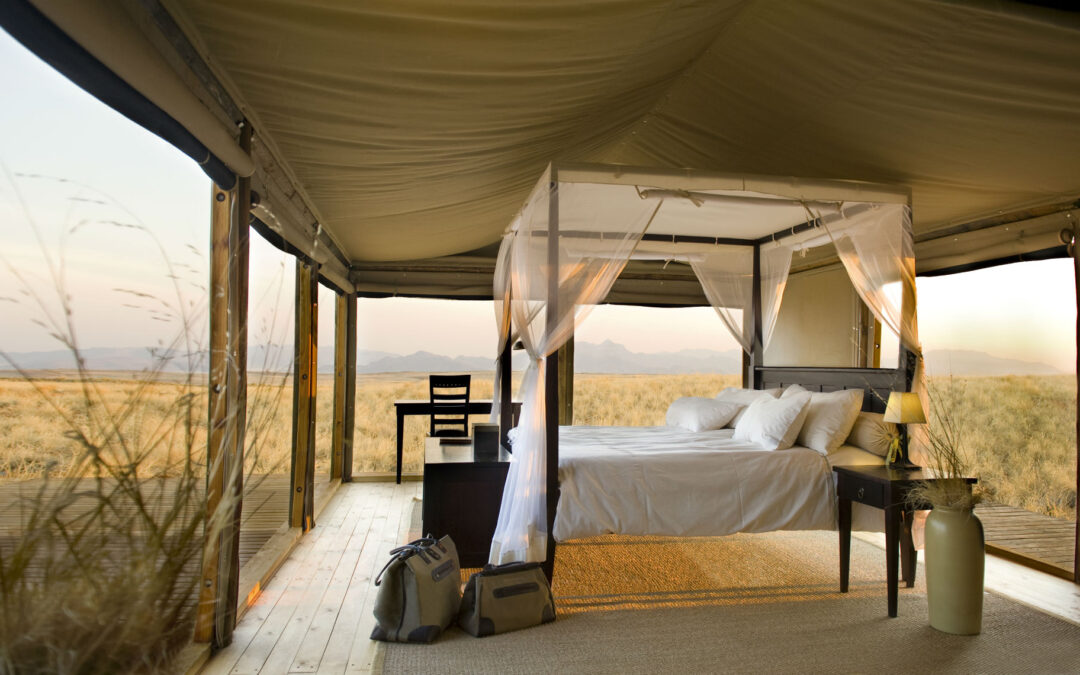 When people talk about Namibia, ihe themes that always come up are impressions of enormous, reddish dunes at Sossusvlei, insideNamib-Naukluft National Park s, itself situated in what many believe is the world’s oldest desert. Whatever the case, this arid wonderland is certainly one of the nation’s biggest attractions. That said, Namibia has a great deal more to offer.
The ascent to the top of Duna 45 —while it is not the largest dune—is more accessible and renowned. It gives you spectacular vistas of the desert. That can be even more spectacular if you’re ready to take a hot-air balloon to see the sights. It’s too good to ever forget.

Visiting Deadvlei, is also a must-do, home to petrified acacia tree-trunks that emerge from the blinging bright salt-flat, in gorgeous contrast to the blue sky and red-hued sands surrounding it. It instinctively makes you check your watch to make sure you’ve not gotten melted or sucked into Salvador Dalí’s masterpiece The Persistence of Memory.

With a larger surface area than the Kingdom of Spain and Italy put together, yet a population of less than two million, it’s not very difficult in Namibia to drive for hours without seeing another soul. Since it is asafe country with a solid highway system , it’s one of the ways you’ll travel in the country and enjoy time on the road that leads to encounters with slim, Himba-nation women as well as smiling Herero lasses dressed in gaily colored array, reminiscent of Victorian dress, and never without a hat.

Another way you discover Namibia is aboard private airplanes, , as a means taking best advantage of your time or if you’re headed to remote attractions like the spectacular River Fish Canyon, Africa’s largest, in the south; or want to reach the famed but-hard-to get to Epupa Falls, in Namibia’s far north.
What’s more, aviation offers astounding glimpses of numerous shipwrecks that crashed along the haunting “Skeleton Coast”, where the hivering Benguela current produces dense oceanic clouds that, combined with strong surf, turns the area into a deadly navigation trap. It was not for nothing the first Europeans to reach these areas, the fifteenth-century Portuguese, named it “the Devil’s portals.”.

That said, the same current is exceedingly rich in plankton, which makes the Namibian coastlines one of the best fisheries in the world as well as an important sanctuary for marine animals.
If you wish to admire the sanctuary, you must first hop a catamaran at pretty Walvis Bay hat takes you to Pelican Point, where you’ll marvel before a gigantic seal colony surrounded by pelicans, dolphins and a whale or two if you’re lucky. .  Wrap the day trying some delicious oysters at one of many restaurants in the quaint town of Swakpomund. It’s Teutonic-colonial style architecture is like no other, east or west, and its taverns are ready for you to try a real-life Bavarian brew.

For those who long to safari, Namibia boasts one of the biggest wildlife sanctuaries in all of Africa Etosha National Park, takes its name from a phrase meaning “the great white place,” referring to the immense dry salt-flat that is a part of the reserve. It is also a habitat for hundreds of species, such as zebras, jackals, ostriches, gazelles, gnus, giraffes, cheetahs, lions, elephants, leopards and rhinoceroses. Plus you get the national animal,specifically a Cape oryx (or just an oryx if you’re a friend).

NUBA designs your exclusive and tailor-made trip to Namibia. If you want more information click here 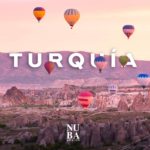