Grand Travel in Time: Back to the Galaxy 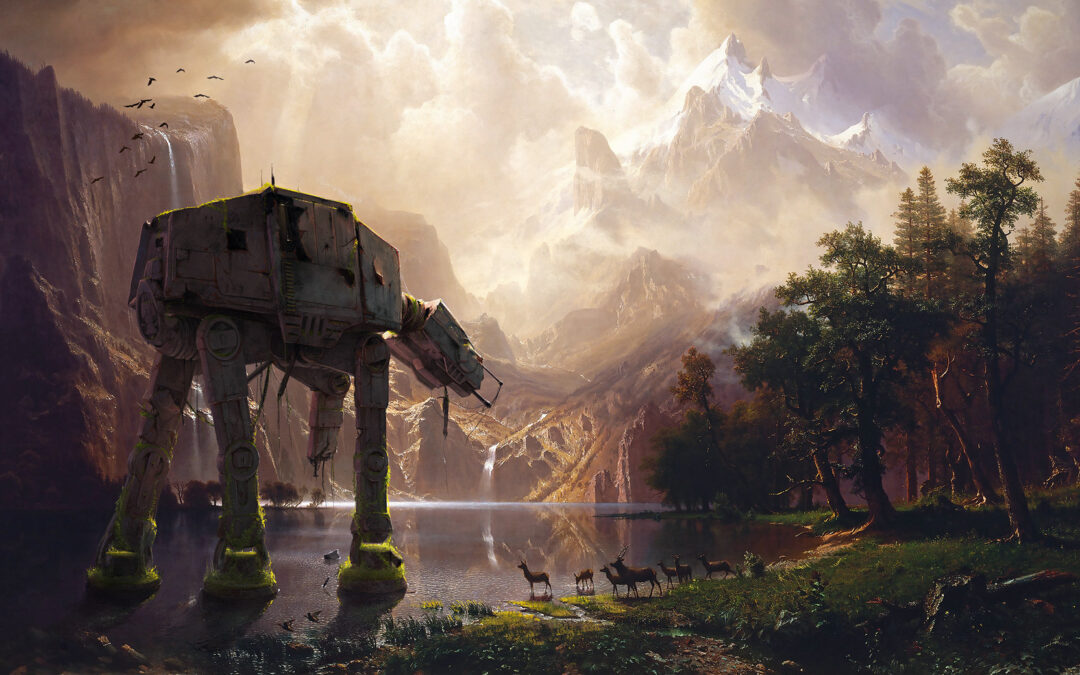 There’s been a shake-up with the Force. Millions are trembling before the events that are soon to come. A new conflict between the light and the dark sides. Curtain up! It’s time to watch a great motion picture.

BACK TO THE GALAXY

The yellow Star Wars letters are back, for the tenth time since 1977 in cinemas, and with a new episode of the most known and longest intergalactic saga in history. Star Wars Episode VIII: The Last Jedi will premiere on 15 December with a whole new generation of heroes and villains we first met in Star Wars: The Force Awakens. Daisy Ridley, Adam Drive, John Boyega and Oscar Isaac head up the cast, alongside the much-awaited appearance of classic characters, as was the case with Mark Hamill in Luke Skywalker and Carrie Fisher’s last appearance in Princess Leia..

The fact is George Lucas began a phenomenon that now seems unstoppable. Few sagas can claim the success and persistence that Star Wars has. After all, Star Wars sticks anyone who sees it. It’s an epic struggle between good and evil, filled with heroic characters you love; villains you love to hate and production design that is astoundingly rich. Not least of all, there’s John Williams’s soundtrack music. Together they create an immense, living universe where we’d love to travel to and live..

Science fiction opens a limitless window to explore worlds that could be, creatures we wished existed outside our imaginations. The realities lead us to question the decisions humanity is taking. They move us into a futurist world as a place to live our own fantasies.

DESTINATIONS THAT LAUNCH YOU INTO HYPERSPACE

Even with help from special effects and CGI, many of the fantastic places we see on the screen are closer than what we might imagine. And that’s without leaving earth. George Lucas’s saga used sites for shooting as wide-ranging as the Maldives, Guatemala, Iceland and US to create the impressive sets we liked so much. And since we’re talking about walking the heavens, NUBA has put together its own selection of destinations that let you dream with the stars. Unique experiences for families in search of a different kind of Holy Week in three destinations that are 100% science fiction.

Stroll Sri Lanka’s paradisiacal beaches that hearken us to the Rogue One Scarif, at the same time as waves parading before our blue eyes are not from this world. Go deep into Yala, a thick jungle, for an encounter with the cutest ewoks you ever saw. In their place we see fierce local leopards face-to-face, just steps away from our sphere-cabana-lodging, fit for Princess Leia herself.

Taking in Cape Town’s heights you’ll feel like you’re in Lando Calrissian’s Cloud City, waiting for a delicious dinner with none other than evil Lord Vader. Cape Town’s green mountains and crowded streets—that beat to the rhythm of a vibrant, different culture—take us to an unknown world. We explore and first-person feel.

Feeling balance of the Force that surrounds us in the Wadi Rum Desert and that inspires the Jedi we all carry inside with a peace unimaginable on the other side. Admire the fire dance lighting up the horizon that Luke Skywalker could be contemplating from his beloved Tatooine, the same time we relax with a drink, hoping that soon we’ll hear Mos Eisley’s lively cantina song.

Whether it’s a screen or seeing it with in our eyes, great stories imply journeys that will change our lives forever, in unexpected ways. As a wise teacher said, “always in movement is the future.” .  If you want more information about this adventure, contact you nearest NUBA travel partner or click here.