If there is a film director who tele-transports us to our childhoods, it must be Steven Spielberg. The premiere of Ready Player One is one of those blockbuster achievements that cashes in at the box-office and hearkens to when we were kids, in the unparalleled 1980s. RPI is an absolute hit for Spielberg, a filmmaker whose oeuvre has framed entire eras, and is now a part of cinema history alongside ET, the Indiana Jones series, Schindler’s List and Jurassic Park.

In a not-so-distant future, a simple pair of Oculus glasses will confuse the virtual and real worlds and will take us to Oasis. Oasis is a fantasy world, complete with epic characters, pop culture and fast-paced adventure. Kids, teens and adults alike can escape to a society in which it is better to live in a simulacrum than in one’s real life.

In Oasis, we can live our dreams, be who we want to be and become true heroes.

FIVE EXPERIENCES THAT WILL MAKE YOU MIX UP REALITY AND FICTION

Traveling to other worlds is something science fiction has proposed innumerable times in literature, comics and movies.
Are there places so incredible that we can’t distinguish if they’re real or not? The answer is easy. They do exist. At Nuba we’ve put together a selection of spectacular destinations that seem like they come from a virtual world.

Like something frow a scene in Ready Player One, New Zealand’s landscapes are pure science fiction. The country’s imposing mountains, immense desert beaches (whose aspect hearkens to life on other planets), lakes, islands, volcanoes and rainforests have been the stars in numerous pictures. New Zealand is an adventure from which you cannot escape. 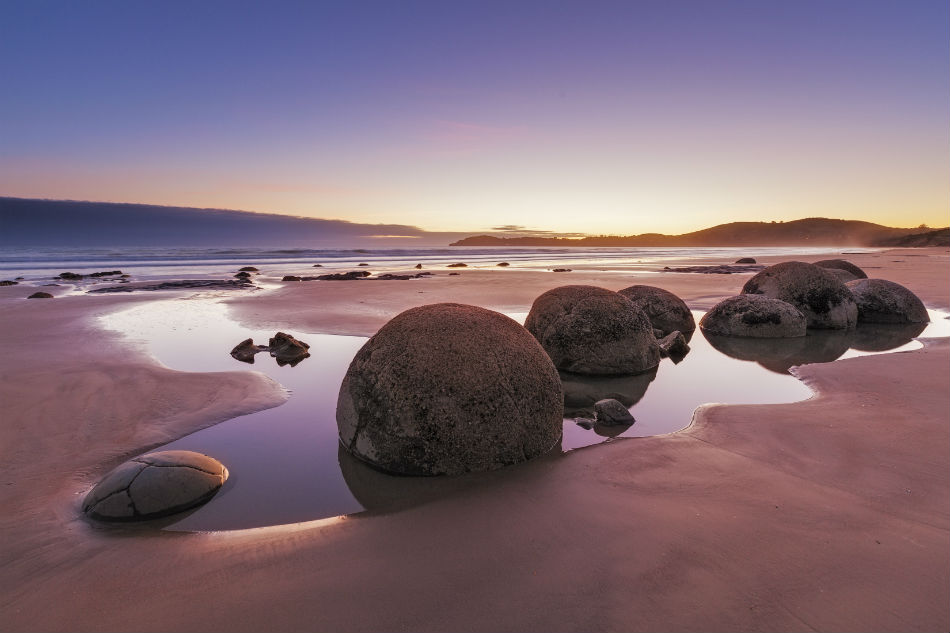 This Japanese island has a secret, specifically that it is home to gigantic pumpkins that sprout at the edge of the sea. We really can’t tell if they’re fake or real. Designed by some of the world’s most influential artists on the planet, we can also find pieces in undersea museums as well as avant-garde sculptures that tele-transport us to futuristic worlds.

Traveling to the heart of the Antarctic and staying at the luxury camp known as Whichaway Camp is one of those experiences that does not seem from our world. At this unique ecological enclave, we can explore ice caves, visit scientific bases, kite-ski or stop in at an emperor penguin colony. 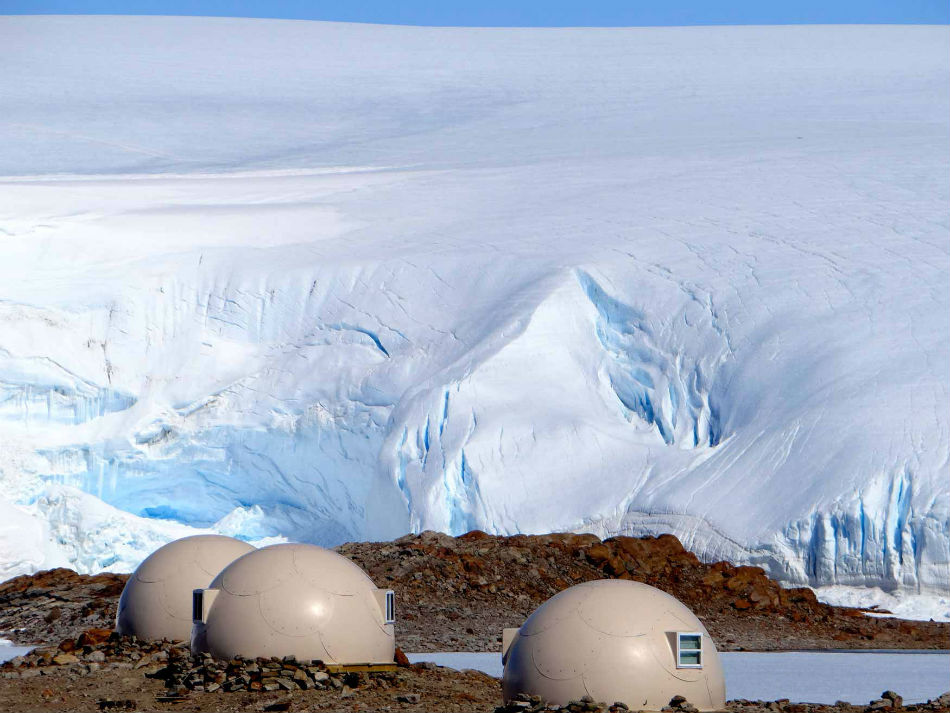 The unreal and beautiful waterfalls known as Victoria Falls defy their landscape as one of the places where Zambia and Zimbabwe connect; you can’t be anything but slack jawed before them. They are a spectacle in them themselves but they are also the sight of a large natural pool known as “the devil’s pool” that we doubt could be real.

Oasis is a fantasy world, but waking up above crystal-clear waters, diving with free marine creatures or swimming in an infinity pool at sea seems like something from a dream. That said, the Maldives are real.

If you’re looking for more information on these destinations,  click here.