Memories of an Incentive Trip to Kenya 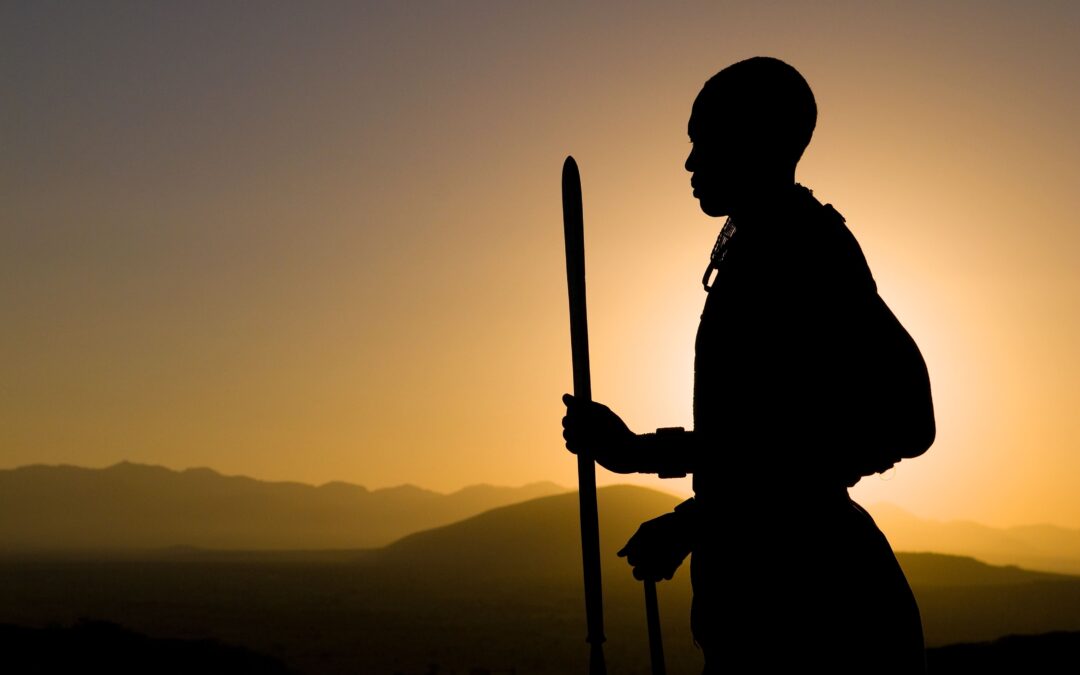 Designing a trip for a group of 150 to an African nation starts off as a big challenge, largely logistic, and you have to face that fact. Flights, all-terrain vehicles, Spanish-speaking guides, choosing high-end hotels with impeccable service. But despite it all, these were minor considerations because we had a much more important mission.

Our clear objective was to create one-of-kind experiences that would be remembered forever by our travelers.. Managing expectations was fundamental, since it is something we all have when it comes to new adventures, and what’s more, especially in a place as magical as Kenya. It’s an easy-going destination, intimate, very authentic, perfect for a personal communion with a wilder atmosphere. We had to make it so every participant saw it that way, felt special, pampered, and above all, that this journey would imply an interior journey of transformation. A journey that would change their lives and let them tell a unique and different story.

We needed to kick up enthusiasm, motivate and surprise a group of travelers that had deservedly been awarded this incentive trip for their year-long efforts. The destination gave us some clues and then there was an idea. We would transform every attendee into a Masai warrior. And we would transform the group into a powerful “Warrior Tribe.” We created the communications plan with participants before, during, and after the trip, and it followed along the same lines and creative concepts. The goal was to inform impactfully while incorporating innovation.

We got busy, making deep observations that sought to discover the most authenticity and to offer one-of-a-kind experiences that would foster a special link between participants and the destination.

The first Kenya contact was crucial. Participants had to connect with the nation’s essence and history; they had to feel it yet understand the country in truth rather far-removed from the usual travel agendas. Well, we said it and it was a fact. But how much better was it t to visit Crescent Island, and run with the zebras, giraffes and gazelles, in an unremittingly beautiful setting, almost like it was in your hands, without the cars and the traffic. Just a walk with magnificent creatures and feeling like one of the gang.

Sailing on Lake Naivasha to observe how—just a few meters away—fishing eagles were snatching up their prey; how the cormorants would sit in wait to split up theirs; or that hippopotamuses would chill out during the sun’s hottest hours. Getting involved with the country’s culture and customs;learning tribal dances and playing soccer with neighbors. And that was just in Naivasha. We hadn’t even gotten to the “main dish,” Masai Mara National Park.

We headed out on loaded 4x4s, a long trip but very special. The experience let us observe the region’s day-to-day; the uniformed boys walking long kilometers to school, the hubbub in small towns we went through; animals crossing highways nonchalantly…It was an experience that brought participants a little bit closer to Kenya’s reality..

In the imposing Masai Mara region, the safari had to be perfect. But not in the old-fashioned way. We had to add a twist to add value to the activity. In Swahili, safari literally means “trip,” and that was what we wanted participants to experience—a vital journey. We clothed the expedition with a bit of magic, to make it that much more marvelous. It led to a visit to a real-life Masai Mara village, where the tribal leader, named all the participants warriors and decorated them in Masai Mara cloaks, bearing witness for the rest of time. And he changed the entire group into the great “Warrior Tribe.”

DETAILS THAT MAKE THE DIFFERENCE:

The trip’s obvious highlight was final safari. After an unstinting all-savanna search for the mythical black rhino (the only one of the “big five” I hadn’t seen), we took participants, “guessing,” I suppose you could say, to a place where a surprise late lunch awaited. As they enjoyed wine, beer and a proper ham, the sun was inexorably setting and flooding a rusty-red light onto the entire savanna. A few minutes before the glowing orb descended behind the far-off mountains, we gathered and asked for silence. There, sitting on the side of a small hill, they could observe how the sun was sinking for the last time on their Kenya adventure. Only the soundtrack to Out of Africa broke the silence.

I know I’­ll never forget that sunset, just as I knew as I observed many participants’ tears that the moment would endure in their memories until their last days. We’d done it, mentally grafted something they would never forget. We managed to jazz our “Warrior Tribe” by the last view of the Kenya sun. Ultimately, everyone had taken communion with Africa.

If you want to learn more about NUBA Incentive Trips, click here.